Alaska Village Electric Cooperative > About Us > Board of Directors 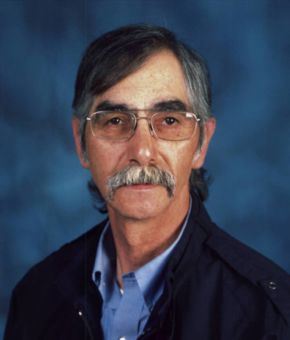 Fred, elected as Board Chair in April 2019, was first elected to the board in 2007. Fred served in the US Navy as a radarman in the early 70s. Before he retired, Fred was the general manager of the Shaktoolik Native Corporation and previously served on the city council and as Mayor for two terms in the early 90s. He serves on the board of the Bering Straits Native Corporation and is active in commercial fishing. 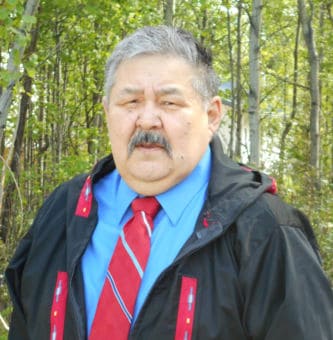 Robert was elected Vice Chairman in April 2019. He is a former long-term board chair and former vice chairman and has served on the board since 1987. Robert served in the Army National Guard for 18 years in addition to 8 years in law enforcement. Robert is from Mt. Village, where he currently owns a residence, and has lived in several locations in Alaska. 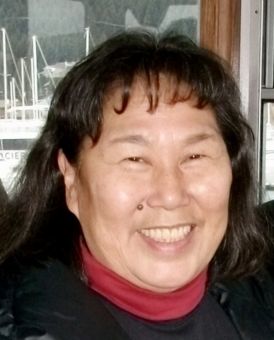 Helena lives in Ambler and is AVEC’s longest-serving board member, having first been elected in 1982. She has previously served as secretary and treasurer. Helena is a Licensed Practical Nurse and served in that capacity for many years in Sitka, Kotzebue and Ambler. Helena also served on the Northwest Arctic School board for many years. 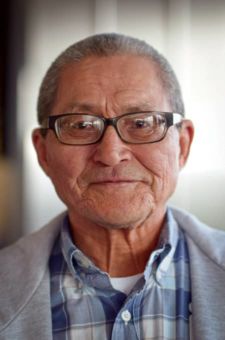 Peter lives in Nulato and was elected to the board in March 2012. Peter has been the Tribal Administrator for the Village of Nulato for more than 18 years. He is a Tribal Council member and serves on the Tanana Chiefs Conference executive board. 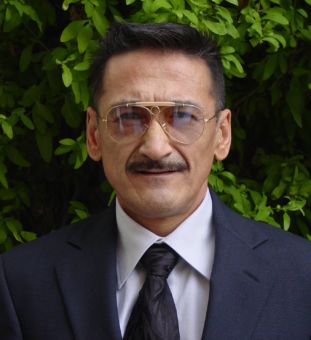 Bobby was elected to the board in April 2017. He spent 23 years in the Alaska National Guard, serving in the 297th Eskimo Scout Battalion and retiring as a Major. He has served on the board of directors for Calista Regional Corporation, Orutsarmiut Native Council and Bethel Native Corporation. 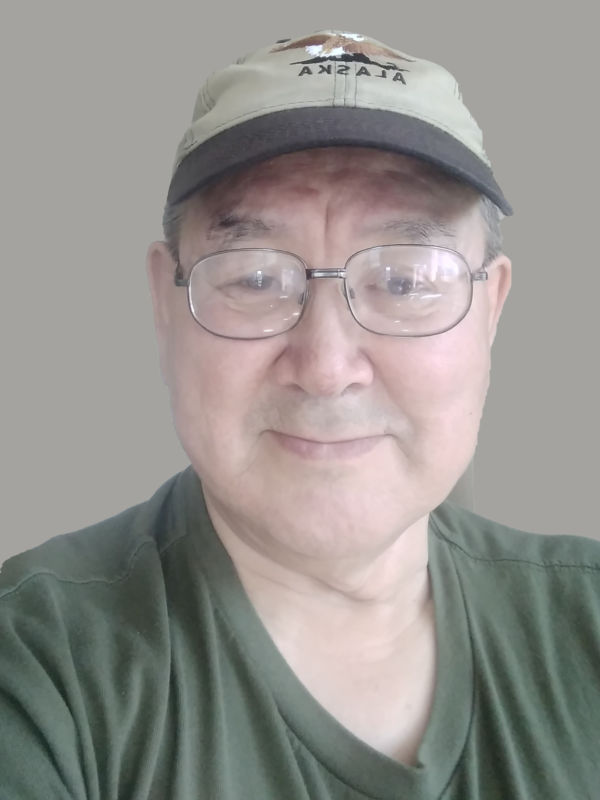 Homer Hunter Jr. is a lifelong resident of Scammon Bay. He was elected to the AVEC Board in April of 2022. Homer served in the Alaska Army National Guard for 13 years with the 2nd Scout Battalion. His education includes accounting and rural development. He has served his community through various administrative positions. 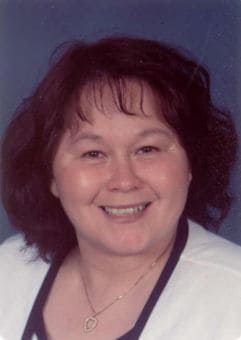 Phyllis Clough is a lifelong resident of Old Harbor and was appointed to fill a vacant board seat in November 2019.
She had previously served on the AVEC Board for 15 years and served as the village delegate for an additional 13 years.
Phyllis works at the school and also serves on the Tribal Council as well as on the local Advisory School Board.

December 30, 2022 is the deadline to submit Board nominations for the 2023 elections.

AVEC Board of Directors Nomination Form